Clemson Moves to 5-0 in the ACRL 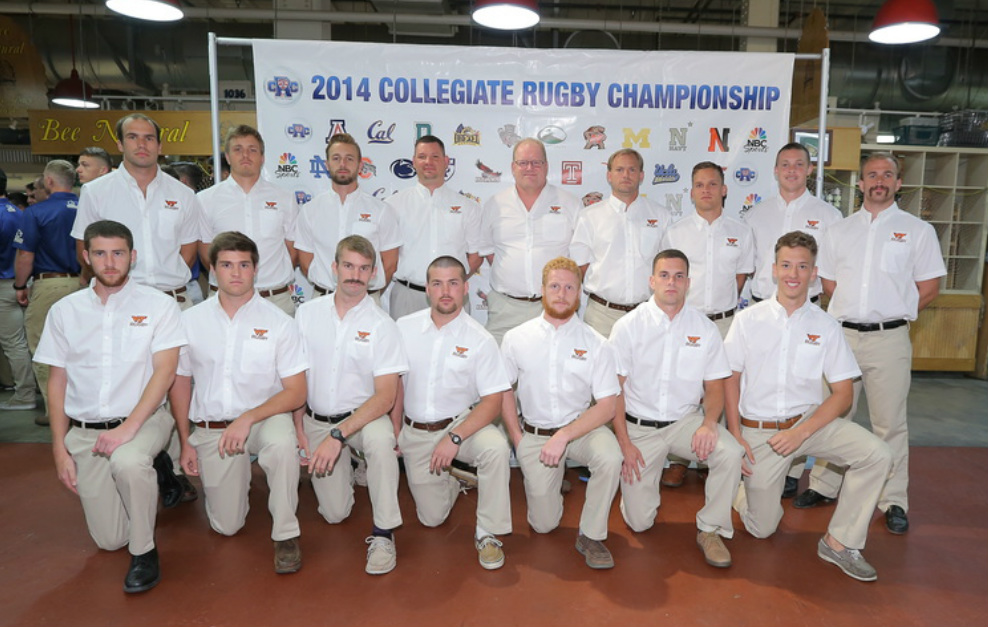 Clemson keeps their ACRL title alive with a tough 27-20 victory over Virginia Tech upping their conference record to 5-0. The Hokies kept the pressure on league powerhouse Maryland in a close 15-5 game earlier this month and hope to use their strong defense to stymie the Tigers in this meeting of conference rivals.

The Hokies and the Tigers swapped scores early, as both teams were feeling each other out, first a penalty from 40 meters for Clemson's Keer, then a VT response with a penalty of their own (3-3). Next, Clemson's hooker #2 Rippert scored in the corner, then VT responded 2 minutes later with a try in the corner of their own. The conversion was wide but the match was knotted up (8-8).

With 5 minutes left, the Tigers turn it on scoring twice before the halfway whistle, once by Rippert stealing the scrum in the Hokie end and then Simons scores on a driving maul just before the whistle. The score went to 20-8 Tigers at the halfway break.

The wind was a factor as VT gained the wind at their back as the second haf got underway. The Hokies scored unconverted first on a try in the corner and had the Tigers under pressure.

But it was what the Clemson Twitter feed called "the try of the year" as the ball move through several Clemson hand before being dotted down in the corner by Richards. The kick by Keers from the corner into a strong wind was good, making the score 27-13.

A quick tap try by the VT scrum half after a Tiger penalty brought the score to 27-20 for the Hokies and the match was on. VT's last attempt was thwarted by the Tigers.