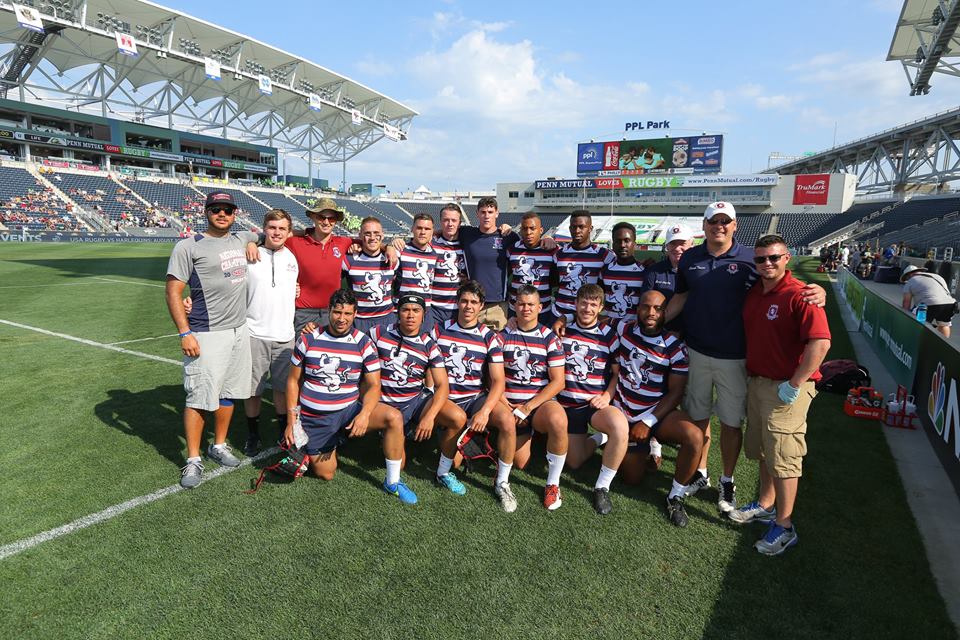 New England College made a strong statement on Saturday with a big 18-8 victory over UMass. The win puts NEC, in their first season as a D1AA team after moving up from NSCRO, only one point out in a tie for first in the ECRC.

New England College hosts the UMASS Minutemen on alumni weekend in Henniker, NH. With their 72-0 win over Fairfield last weekend, UMass remains unbeaten and boasts the ECRC's leading scorer in Joe Jenkins. In their first season in the D1AA ECRC, NEC stands in second place (in point differentials) with a respectable 2-1 record.

Of the ECRC teams with winning records after week 3, NEC has had the hardest schedule to date, only playing one team without a winning record at the time of the match.