USA Falls to Harlequins, Gears up for World Cup

It was a beautiful day for rugby over the weekend at PPL Park as London's legendary Harlequin F.C. came to town to play the USA Eagles.

For the Eagles, the exhibition match was a warm-up to their 2015 World Cup run, which kicks off vs Samoa on Sept. 20. For Philly-area fans, it was a chance to tailgate and soak in some great rugby.

The game was a defensive clinic, with both sides grudgingly giving up ground under a blazing Pennsylvania sun as crowds chanted and container ships slid past on the Delaware River.

Much of the first half of this 15-a-side contest was owned by the US team, which jumped out to an 11-0 lead before the Harlequins answered with two of their own (helped by penalties) to make it 14-11 at the half.

The Quins pulled away in the second half, though team USA kept it close with another try. The final was Harlequins 24-USA 19.

The Eagles' next contest is against Australia Sept. 5 in Chicago.

The USA Eagles have announced their 2015 World Cup squad. Listed below are the 31 players traveling as part of the team, with their respective college/club affiliations.

Each of the team's four pool matches will be broadcast live on Universal Sports. 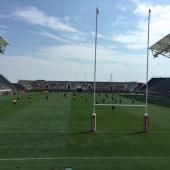 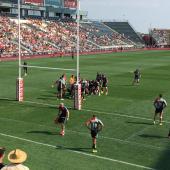 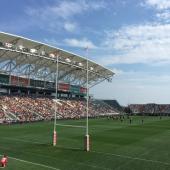 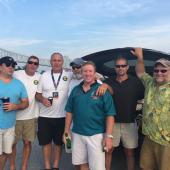 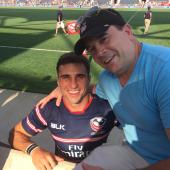 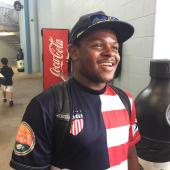 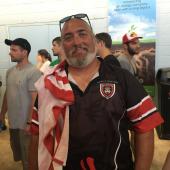 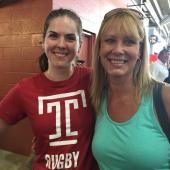 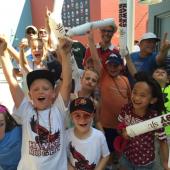 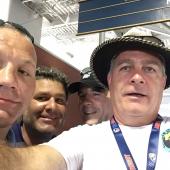 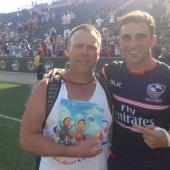