Wednesday February 10, 2016 turned out to be an historic day on the island of Bermuda. The date marked Bermuda’s first ever girls’ high school rugby match. The match was just a month before the 2016 sevens tournament. On that memorable date, a team from CedarBridge Academy took on a squad from Berkeley Institute in a ten-a-side match held at the National Sports Centre’s North Field.

The fledgling players, some of whom have been training for only a few weeks, showed a great deal of skill and promise and were not afraid to get stuck into a tackle or ruck during the 30-minute game.

The women behind the successful event are Bermudian coaches Kelli Nusum, who also plays for the island’s adult women’s team, and Akinyi Apopa, who also coaches the Whitney Institute’s middle school boys’ team.

Although the match was between CedarBridge Academy and Berkeley Institute, Bermuda High School, Warwick Academy, Mount St Agnes and Bermuda College were all represented by at least one student. 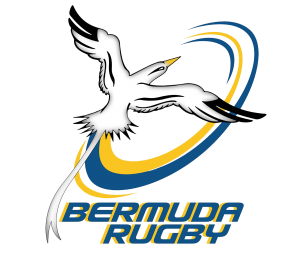