NC State finished 5-2 in 2014 with a strong finish after a couple of early season losses. The team put the icing on the cake with a huge 63-7 victory over Texas State in its inaugural ACRC Bowl game.

In 2015 State moved into the upper echelon of the ACRL after an upset victory over Maryland in October. The Wolfpack finished 4-1-1 in the ACRL this year with big wins over Wake Forest and North Carolina down the stretch. This consistent success has led to another ACRC Bowl invitation this year against Northeast rugby power UMass.

NC State is known for smashmouth rugby with tough inside play which has been a successful strategy for the Wolfpack. Dominating the scrums and hard rucking offensively and defensively sets the tone for both sides of the ball. Tough front line play and forcing the ball inside with tight support puts up points and wears down our opponents. 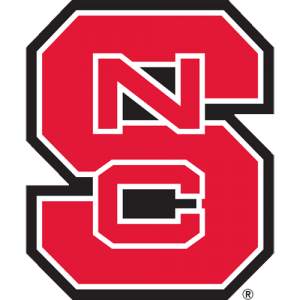