The Western Connecticut State University Rugby team was started in 1988 by Jim Fish, Sean Abbott, Matt Crainich, Ed O’Dwyer, and Norm Ryan. These five founding fathers worked hard and it paid off, because in 1990 they won the New England Rugby Football Union Div III championship. As a result of this victory, the club was moved up to New England Rugby Football Union Division II.

By 1994 the club was very successful and won the Division II New England Championship, as well as the Division II North East championship. It was during this time that the club also won the Providence Beast of the East Tournament, the largest collegiate invitational tournament in the north east. This is a tournament of approximately 40 teams held in the spring.

WCSU Rugby has been the longest running, most successful club on campus, and has been one of the most successful sports organizations since its inception. The big reason for the clubs success is due in most part to Rich Sullivan and the rest of the Administration at WCSU, for without their support WCSU Rugby wouldn’t have enjoyed half the success they have had. Also, WCSU Rugby would like to thank the Coaches Bill San Giacomo, and John O’Neill who played for WCSU in college and have been volunteering as coaches of WCSU RFC since 1996. As well as DJ Bullock who was also a player on the team and a Captain for 3 years. 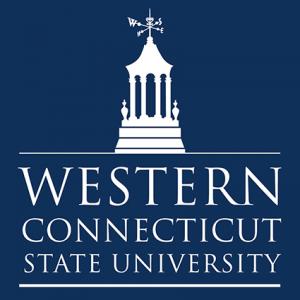