WMU was the runner-up in the 2014 Mid American Conference playoffs, losing to conference champs Bowling Green on Nov. 9 but earning a bid to the 2104 ACRC Bowl Series, where they played the runner-up from Life University.

Western Michigan competes in the Mid American Conference North division. In addition to a 17-12 victory over MAC South division leader Dayton in the 2014 playoffs, the team saw dramatic wins in the 2014 fall against Northern Illinois (44-0), Ball State (61-22), Central Michigan and Cincinnati, earning them a #16 finish in the ACRC Coaches Poll.

  What key games, strategies or moments on the pitch define your Fall 2015 season?

Our key game had to be our upset over Bowling Green in our home stadium. Also our game against Dayton really highlighted a lot of things we need to work on to stay sharp all 80 minutes. Another highlight was completing our club’s first undefeated regular season ever.

Other than that we’ve been working extremely hard on and off the pitch. We’ve stopped making and accepting excuses for missed practices, lifting sessions, and meetings. We’ve changed the mentality at WMU and like the feeling of winning more than losing.

Our captain Tom Kacor has invested himself in the program to coach and push our team to new heights. With the addition of three more assistant coaches, our coaching staff is more flexible and between the four of them they have extensive knowledge about the game. Last but not least, we wouldn’t be anything without our head coach, Mark Allen. The foundation that he has built for this group of guys has only propelled our success even more.

Our style of play is, let our forwards work, run hard lines and make big hits so that our back line can find gaps and make things happen. 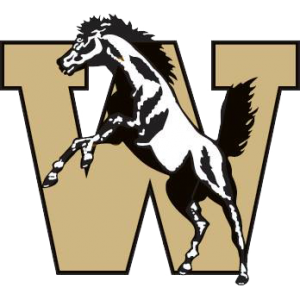