The ACRC Bowl Series featured eight championship bowl games over two days. Many of the participating teams are selected based on their finish in their respective collegiate conferences. The event also anticipates including local high school matches.

The tournament is managed by URugby, a division of Sevens Sports LLC, a sports event management and marketing company specializing in creating great experiences around the sport of rugby.

Competition gets underway under the lights Friday evening Nov. 21, and heats up Saturday as the best college teams in the nation take to the pitch to compete for hardware and glory.

Be a part of the inaugural ACRC Bowl Series. A variety of sponsorship opportunities are available. Contact sponsor@URugby.com or call Stephen Siano 610.389.4474

Fifteens rugby, the progenitor of modern American football, is a fast-paced contest played with 15 players per side. Balls are passed back frequently as players attempt to "touch down" the ball into the try zone, creating near-non-stop action on the field. Though mainly played as a club sport in the U.S., rugby is rapidly gaining popularity and even varsity status at many schools. The sport of rugby returns to the Summer Olympics in 2016 for the first time in 92 years.

Our mission is to provide teams, fans and vendors with spectacular experiences capturing the excitement, high-level competition and camaraderie of collegiate and club rugby. 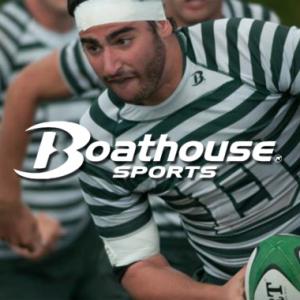 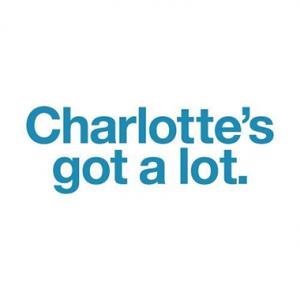 Charlotte's Got A Lot 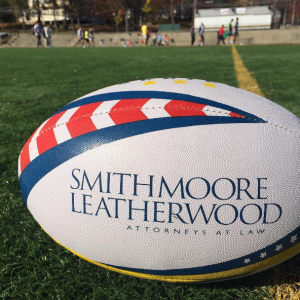