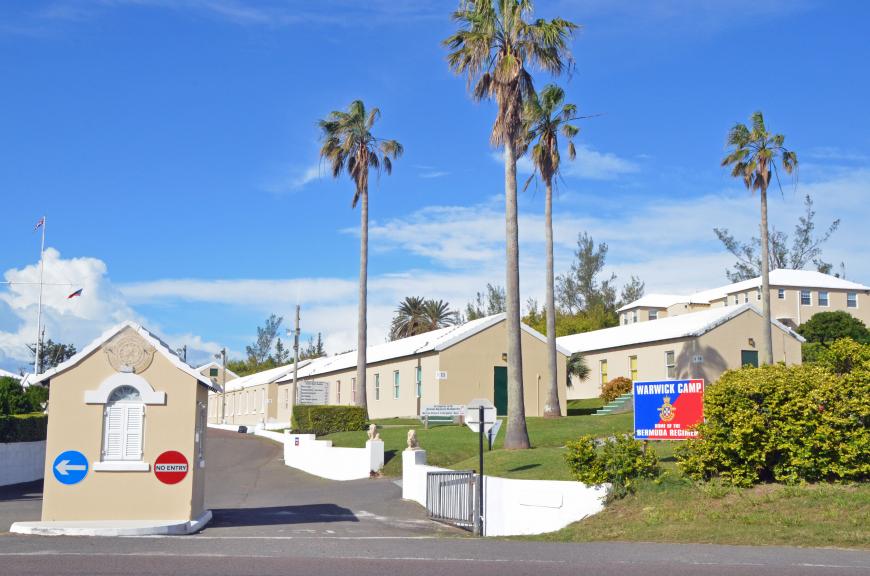 Warwick Camp is located in Bermuda's Warwick parish on the south shore and opposite to the entrance of Chaplin Bay. Established in the 1870s, the 'barracks' is now the Head Quarters and the only facility of the Bermuda Regiment. The Bermuda Regiment, also known as Royal Bermuda Regiment, is the only defense unit of Bermuda, a British Overseas Territory.

The South Road passes through the camp was earlier known as the Military Road. Today it is a public thoroughfare.

The camp is also used to house rugby players touring Bermuda for the Classic in the fall and the Ariel Re Bermuda 7s in the spring. There are 12 barrack rooms, a canteen and an officers mess inside.

The Headquarters of Bermuda Regiment has its own building which also contains an armory. The magazine storing small arms is still used by the coastal artillery battery. There are two 6-inch cannons mounted on top a hill. The cannons were the last guns built by the British in Bermuda in 1939 and mounted to guard against any invasion from the south shore during World War II.

Things You Should Bring

Meal Times for the Ariel Re Bermuda 7s

Food allergies can be accommodated at no extra cost, with advanced notice.

Any team can substitute packed cold or hot container meals with advanced notice.

Late-night snacks can also be added at a small cost. 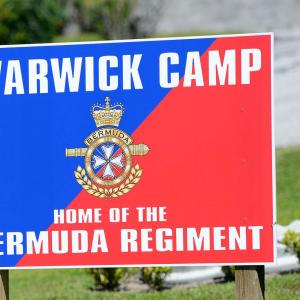 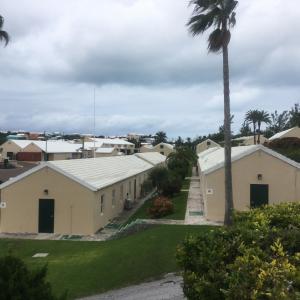 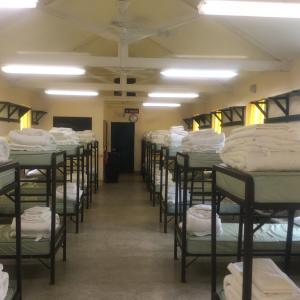 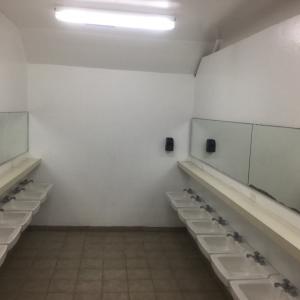 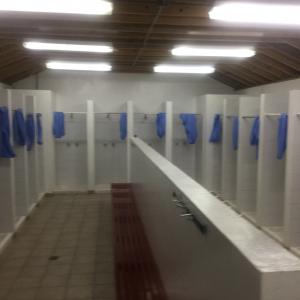 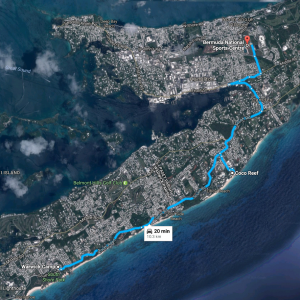 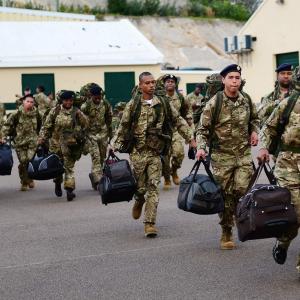 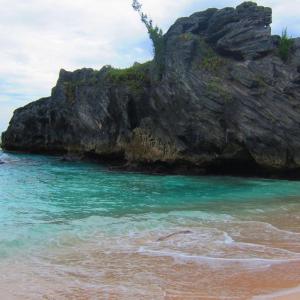