Signup and pay your down payment online » 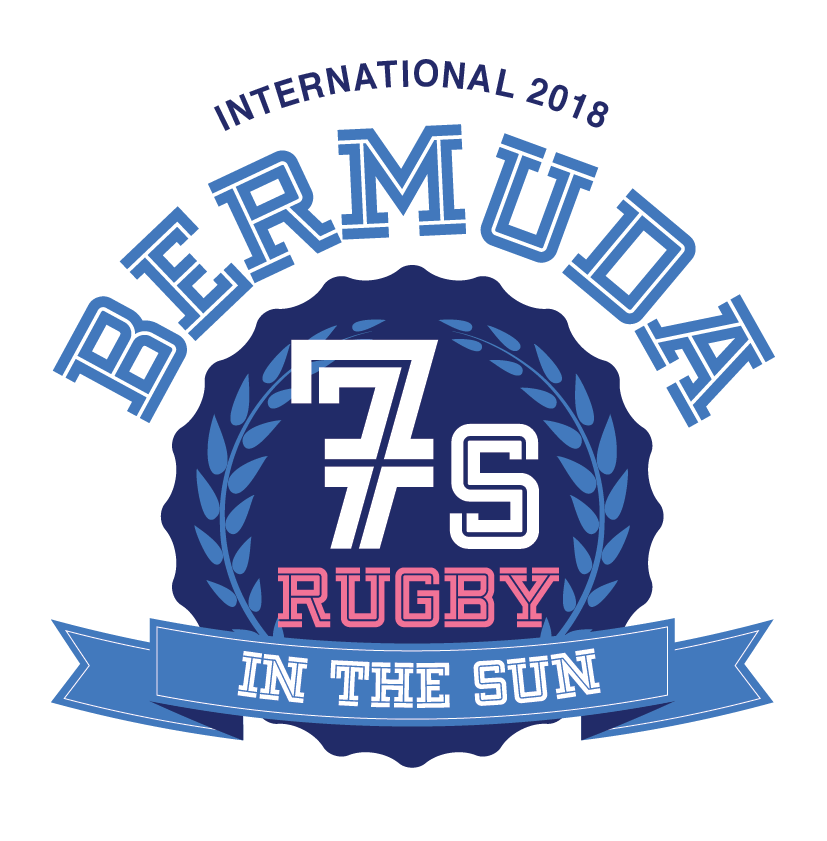 Training will be available at the local soccer pitch (Rangers Soccer Club) or at the beach (5 minute walk).

Read more about getting to the pitch and the beach »

Bermuda is known as a classic rugby venue with legendary outdoor festivities, entertainment and big rugby- knowledgeable crowds, as well as plenty to do between games including beautiful beaches, great dining, music and island culture.

URugby has partnered with the Hamilton Princess to offer exclusive deals to teams and families traveling to the island for the 2018 Ariel Bermuda Intl 7s.

Plan your stay and book a room »

The success of the 2017 Ariel Re Bermuda Sevens was ultimately awarded to the winners Kutztown University and the West Chester High School Boys, but their were several other success stories worth mentioning. The continued rise of the Bermuda programs had all spectators talking during the event as the collegiate men made it one step further than their surprise finish in 2016 making it to the final in 2017. Ironically, the 2017 Cup Final was a rematch of the 2016 3rd Place match won by Bermuda by a score of 15-10. The win in '16 shocked the collegiate world.

The 2016 Ariel Re Bermuda 7s in Hamilton, Bermuda was a smashing success. Friday night saw some great contests as Greenwich High School edged West Chester, Bermuda Rugby and Dartmouth went 3-0 (though Big Green was sorely tested by Stony Brook) and Kutztown racked up 100 points in three victories before the lights dimmed at the National Sports Centre rugby fields.

Things got even hotter during championship play on Saturday. Dartmouth came away with the Cup, prevailing over a scrappy Stony Brook squad 22-7 after edging Kutztown 12-10 in the semis, while Big Green's second side captured the Shield with a 17-10 victory over Norwich. The talented and tough Bermuda Collegians took third after defeating mighty Kutztown 15-10. Boston RFC, featuring great play by #7, took the plate with a deserved win over Notre Dame College. In high school action, Greenwich took the championship in an overtime thriller over West Chester, breaking a 7-7 tie in a defensive battle to seize the sudden-death victory.

The 2016 tournament included college and high school rugby sevens divisions. Entry to the event was free of charge in 2016 and well attended with an estimated crowd of 1,500. 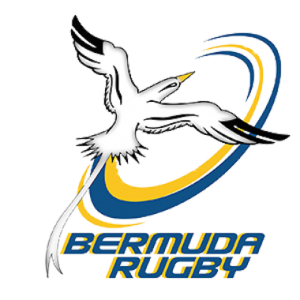 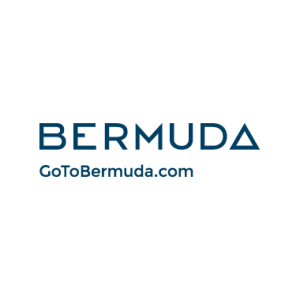 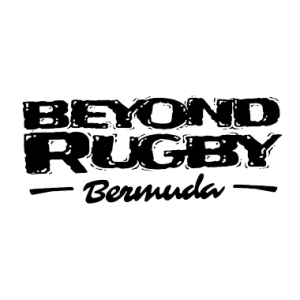 Beyond Rugby I (HSB) 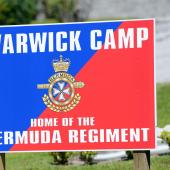 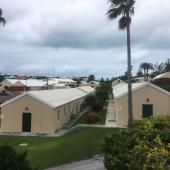 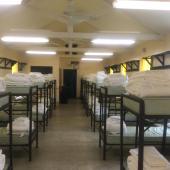 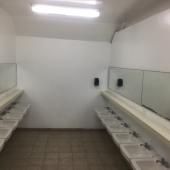 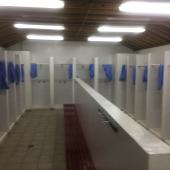 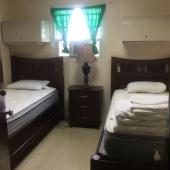 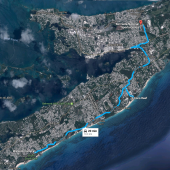 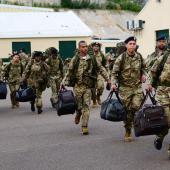 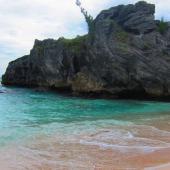 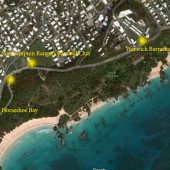 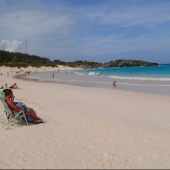 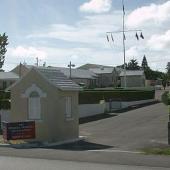