The Ohio Valley Women's Collegiate Rugby Conference (OVWCRC) was established in the Fall of 2015 by ten Small Colleges and Universities to better foster the competition between the Women's teams in Ohio. The conference was affiliated with the National Small College Rugby Organization (NSCRO), and competed in the NSCRO regional and national full side and 7s tournaments that culminated in the crowning of a National Champion. There is an OVWCRC championship tournament each fall. In the spring, the 7s teams could qualify for the NSCRO National Championship Tournament through qualifying tourneys held throughout the United States.

In 2020, NSCRO morphed into National Collegiate Rugby (NCR) as a result of many college teams and conferences deciding they could be better served by the new NCR than remaining in USA Rugby. As a result, the Ohio Valley DII Conference joined OVWCRC and will compete in a new "Open Division", while the current small school members will compete as in the past. The OVWCRC now has 21 member schools. 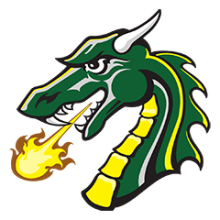 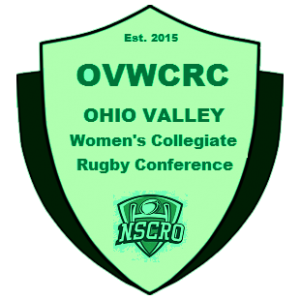