Established in the spring of 2017, the Liberty Rugby Conference begins league play in the fall of 2017.

Even before league play began, the Liberty Rugby Conference will make it's first appearance as an All-Star team against the Republic of Texas All-Stars in @Bermuda on August 10, 2017.

"I think it is a great opportunity for the Northeast to create a top notch conference that expands the traditional regional league and gives clubs the opportunity to play schools that they normally would not get the chance to play. Most of all, its a fresh start and twist on what was becoming a very predictable conference." -Phil Ciccarelli, UMass Head Coach

"We joined/formed the Liberty Conference to have like minded schools/institutions in the Northeast who wished to compete at the highest level of rugby join together.  Our clubs are primarily student driven clubs, and this was important to us in our formation process.  Fordham has worked hard over the past 5 year to rebuild our program, and we are humbled and excited to take that next step through the Liberty Conference." -Andrew Gheraldi, Fordham Head Coach

Who are the Teams to Watch?

"We have had the opportunity to play Iona the last few years and its always a great game, this year we will face them in the fall and I think playing them during league play rather than in the spring will really give the game a new dynamic. Also looking forward to playing Tufts. Tom Clark has built a great program and it should be exciting to see them make the jump." -Phil Ciccarelli, UMass Head Coach

"We are excited to see Delaware and Iona, two top flight D1A programs.  It's always fun to measure yourself agains the best, and we look forward to competing against these historic programs in addition to our traditional rival Stony Brook, our former Met-NY rival Rutgers, the former Empire clubs up north, and the new divisional competition in New England." -Andrew Gheraldi, Fordham Head Coach 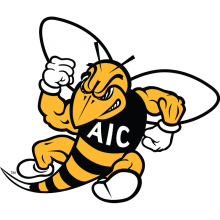 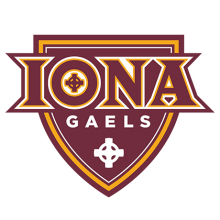 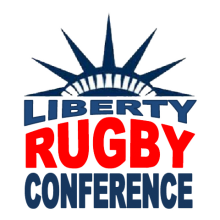 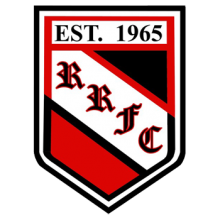 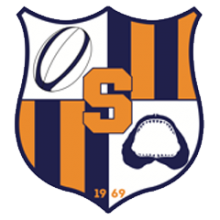 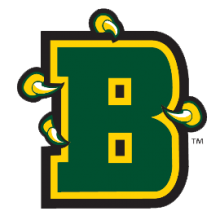 The College at Brockport Collegiate Men 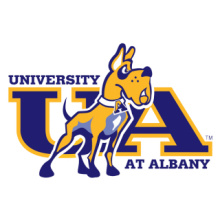 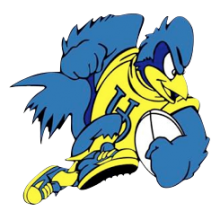 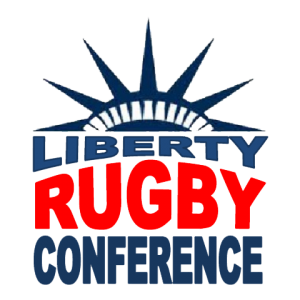